WILL THE ANTICHRIST BE A NEPHILIM? 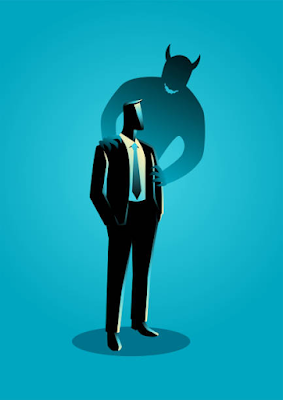 WILL THE ANTICHRIST BE A ‘NEPHILIM’?

The presence of corrupted human beings, of great proportions, deformed in comparison to the norm of humanity, and of angry temper, are disclosed all over the Old Testament, from Genesis to the latest of the historical books.

The apparition of these men, the Scripture attributes it to demons, when it says that they existed in early times, and more even, after the ‘sons of God’ (Name used for angels, since they have no progenitor, except YHWH GOD Himself) entered (had sexual relations) with the daughters of humans (Genesis 6:4).

The fact that they existed even before some demons desired to have sexual encounters with women, denotes clearly a demonic intention to alter human nature according to their view of the universe.

These human embryos must have been mutated to generate a race of physically powerful, good for killing and resistant to pain, creatures, that should prevail against the gentler original human being (2Samuel 21:20) and so take the planet from us.

Also, the fact that the Nephilim existed prior and after the Great Flood, proves that the intention of dark forces continued through history intending the same purpose, to change the human race into monsters, more naturally inclined to their evil genetic engineers.

The Bible calls the Antichrist, the ‘Man of Lawlessness’, whose coming ‘is the work of Satan’:

“The coming of the lawless one is by the activity of Satan with all power and false signs and wonders, and with all wicked deception for those who are perishing”

If obviously the Antichrist will be the last greatest intent of deceived Satan to conquer the world, and if in the past he has let us know that his opinion of ‘perfect humanity’ is different to God’s; would he not invest his best into the making of this Antichrist?

Of course, he would. And he will.

By biblical inference, we can conclude that the ‘Man of Lawlessness’ will incorporate in himself the master piece of Satan, gifted with all dark knowledge and tricks, and the physical power strong enough to surpass any other human, to the maximum level a creature can do, since Satan cannot create a human being, but can alter it better than any scientist. At the same time, preserving his external appearance, so that he does not arise suspicion or fear.

There is the highest possibility that the Antichrist, will be the last and most powerful Nephilim known in human history, highly gifted with demonic powers, that only JESUS CHRIST will be able to destroy forever.