DID HUMANS DIALOGUE WITH ANIMALS? 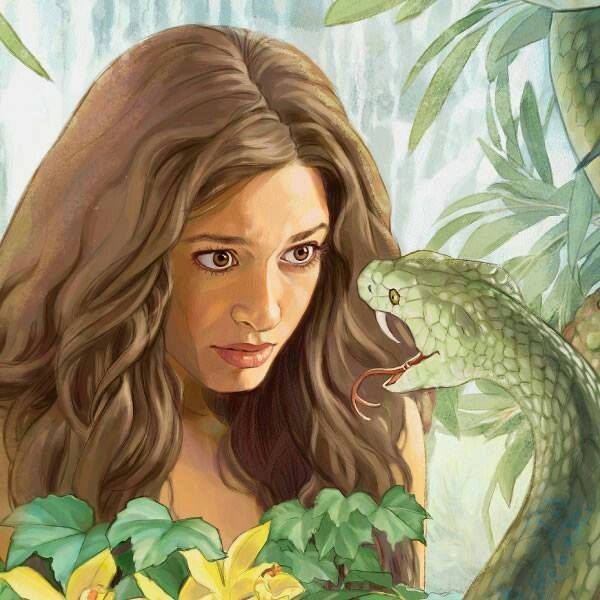 DID ADAM DIALOGUE WITH THE ANIMALS?

The Bible tells us that during the time of creation, God made the vegetation first, then the animals, and finally crowned his work with the masterpiece of human creation. God placed Adam, the first human, in charge of the whole planet, its fruits and forms of life (Genesis 1:26, 28).

The Scriptures also gives us the reason for this order of creation. God created the vegetation and its fruit as sustenance for all future living creatures, animals and humans alike (Genesis 1:29-30).

The animals were created to adorn the planet, dressed and gifted with beautiful appearance and abilities; and also, to help and accompany humans (Genesis 2:18-20).

Two things are important to notice whether we acknowledge the literalism of the biblical texts or not. Firstly, the idea that an animal could be considered to be a ‘help’ for Adam to the same level Eve became. And secondly, the fact that Eve was not surprised when she spoke to the serpent (Genesis 3:1-6).

AS A ‘HELP’, animals were not considered adequate to be Adam’s ‘helpers’ even though they have always been used as carriers of weight, vehicle of transportation, and workforce. The fact that they were replaced by Eve, let us know that the expectations of the term עֵזֶר (Ezer-Help), were far different from being just physical force. It implied intimacy and convivence.

AS THE SERPENT speaking to Eve, the fact Eve did not react surprised to be spoken by an animal, denotes that she saw it as something natural.

In these two cases, one thing seems to have been present. The ability to communicate between humans and animals.

To be considered even as a candidate to be Adam’s help, position which seems to include physical and emotional closeness, the candidate must have the ability to communicate with Adam. Without this, even to consider the thought would be pointless.

The case of Eve and the serpent is similar.

The narrative of the serpent speaking to Eve, denotes an ability to communicate between animals and humans; and this certainly would be a faculty necessary to become ‘help’ or ‘companion’ of any of them.

If we believe this narrative is a simple legend, or a symbolic tale, we do not need to consider any such possibility. BUT if we consider Genesis to be a historical event, then this is an important aspect of it from which much Theology can be done.

Communication between all animals and humans seems to have been possible during the pre-fall world, and well as other faculties, lost since Adam was casted out of Eden. This specially would make sense if we consider the term רָדָה (Radah), which implies ‘dominion’. For Adam to dominate animals in the sea and air, would include faculties that would make it possible, more even to what we have now. Today we do not dominate all animals in the sea for example.

This ability to communicate, would have been the reason why Satan took over the identity of the four-Legged reptile that spoke to Eve, and being so eloquent as to convince her to disobey the Creator, without Eve even becoming suspicious of a speaking serpent.