Showing posts from August, 2020
Show all

JESUS ANNOUNCES HIS DEATH AND RESURRECTION 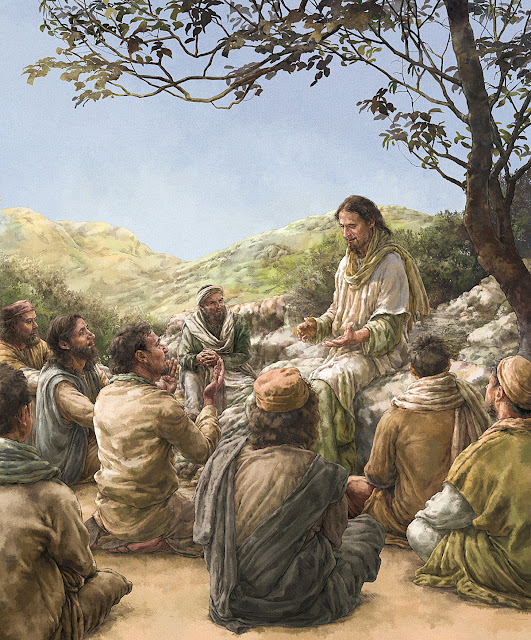 MATTHEW 16:21-23 COMMENTARY After Lord Jesus had been acknowledged by Peter to be the Messiah and the Son of God (Matt. 16:16), days before, now he was rebuked by the same Jesus who blessed him and changed his name into ‘Stone’ (Petros) due to his valiant declaration of faith, which in itself became the ‘Rock’ (Petra) and the whole basis of our salvation, acknowledging Jesus for whom He claims to be, and to submit to Him under that conviction. Lord Jesus started to speak clearly about his future immolation, preparing his disciples in advance. But Peter, in a very human way, moved by his love for our Lord, he told Jesus that that should never happen to Him, insinuating probably, like when he cut Malchus’ ear during our Lord’s arrest (Jn 18:10), an armed violent resistance to it. Jesus, who knew that this could not be avoided (Matt 26:54), rebuked Peter by saying the harsh words: “Get behind me, Satan!” Because even though Simon-Peter was moved by his love for our Lord, he
Post a Comment
Read more

DID JESUS CALL HIMSELF 'GOD'? 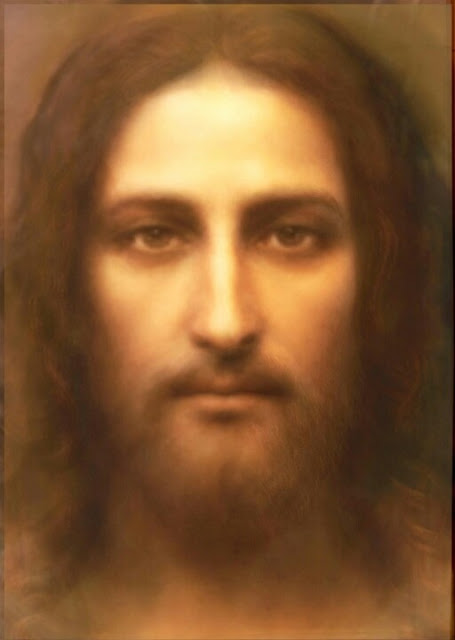 DID JESUS CALL HIMSELF GOD? This question is heard every now and then, from certain marginal Christian groups and Muslims, who claim each on their own accord, that Jesus of Nazareth never called Himself ‘God’, and that this appellative was given to Him by a distorted Christianity three centuries later. In fact, the first controversy over this, which tried to be settle the issue, was during the First Council of Nicaea in the year 325 CE; which also proved how widespread and older was this idea than Arius and his immediate followers; so strong that survived for centuries later, and even though it lost strength through time, mainly through strong persecution, but it remains to this day, especially among unitarian groups. This proves two important facts: 1 – That regardless of how old an idea is, how convincing or how widely held, it is not prove that is correct. 2 – That Scripture contains all information necessary on all topics of the Christian faith, without the need to wonder
Post a Comment
Read more
More posts