OVER THE LIMITS OF OUR HABITACION 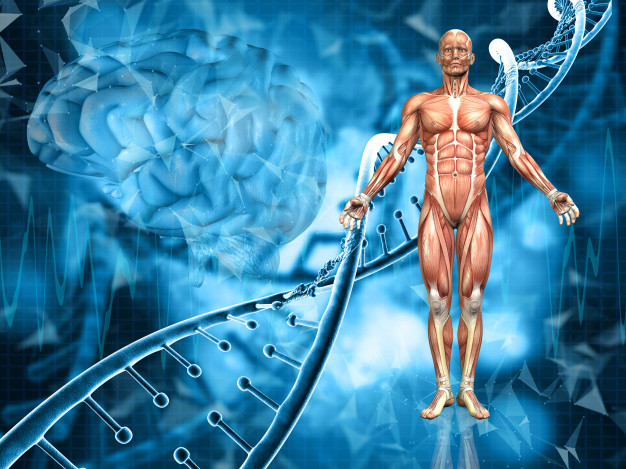 In the book of Acts, St Paul preached to the Athenians, and among many things, he said that:

“From one man he made all the nations, that they should inhabit the whole earth; and he marked out their appointed times in history and the boundaries of their lands.”
Acts 17:26

He was dealing with the common origins of the human race, born from a single couple, called in Genesis ‘Adam and Eve’.

Some modern theologians have come with all kinds of explanations to discredit this biblical teaching, proclaiming that Genesis is a ‘Judaic’ legend based on pagan sources and adopted by the Jewish post Babylonian priestly class to explain the Jewish origins from the Creation of the World, and attributed it to the legendary figure of Moses, to give it credit. Even though this is not today’s topic, it may suffice to say that to the modern St Paul of Tarsus, infallibly inspired apostle of our Lord Jesus, the story was a historical fact. If it wasn’t, then the whole point of mention it would be senseless.

But Paul continued saying that God, having made all human race from a single couple, pre-determined the ‘times of history and the boundaries of their lands’, for all humans.  In simpler words, God determined prior to our personal existence at least, the time length of our lives, and the countries of our births.

Every human being that has ever existed, he or she, were born in the time, and lived the time period, and were born, whenever and wherever God had previously in his Omniscience, appointed for them to live and be born at. It was never a matter of chance. Human life is too precious to God, to leave it to uncertain events. And God did this, knowing that it would be the best time and place possible to facilitate getting to know Him (Acts 17:27).

Lord Jesus said in one occasion:

“Can any one of you by worrying add a single hour to your life?”
Matthew 6:27

Even though some translate this as ‘add a cubit to his stature’, the best translations refer to life span; however, the purpose it is the same, how can people alter substantially the human nature that was given to them?

A woman may use hair extensions, or dye her hair a different colour, and a man have an operation to increase in height a few inches; however, these alterations are not theirs, they are artificial implants. Eventually, the hair will still be short, the hair will go back to its natural colour, and the growth extensions will deteriorate, taking secondary tolls on the affected.

Certainly we should take reasonably care of ourselves, out of duty with God principally and also to please our partners; but never to overdo it to the point of suffering or extending our life span, because after all that care, God has already decided when we will pass from this life to his Presence.

The length of our lives has been pre-determined by God Himself, and so it is the place we were born at, and there is nothing we can do to alter that. We can take all the care in the world to protect ourselves from death, but death will find us right on the day, the time, and the second it was appointed by God before He made us, that we should finish our trial.

Some ‘Christians’ affirm in theory to believe this, but have a resistance to live accordingly, tormenting themselves and spending large amounts of money in a desperate attempt to prolong their lives on Earth, as if this world it would be all they have, as if this life was not only the trial ground of our existence, and our after life our eternal residence.

But to them, are the words of St Paul:

“If anyone wants to be contentious about this, we have no other practice--nor do the churches of God.”
1Corinthians 11:16