THE TWO CANONS OF THE NEW TESTAMENT IN CHRISTIANITY 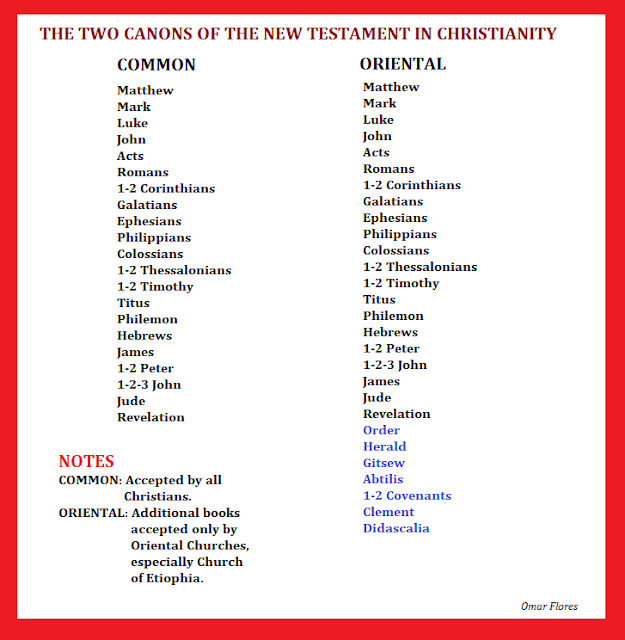