BEING CAREFUL IN HOW WE CONFRONT OTHERS 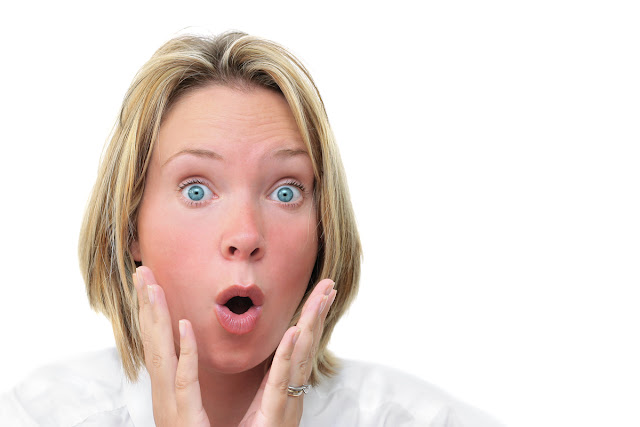 The Apostle Paul, wrote once:

“I wrote to you in my letter not to associate with sexually immoral people; not at all meaning the people of this world who are immoral, or the greedy and swindlers, or idolaters. In that case you would have to leave this world. But now I am writing to you that you must not associate with anyone who claims to be a brother or sister but is sexually immoral or greedy, an idolater or slanderer, a drunkard or swindler. Do not even eat with such people.”
(1Corinthians 5:9-11)

St Paul decided to take severe measures against the relaxed morality of the Christian community of Corinth. Influenced by the highly paganized society of that city, worldliness had crept into Church, and morality was laxed. Through this drastic measure of separatism, Paul hoped to move persistent sinners to repentance; however, he makes clear that this type of treatment should not be applied to those who have not made an official profession of faith, in those days, those who were not church members. The non-Christians.

IN OUR EVERYDAY LIFE

In our everyday life we will encounter people who are particularly unchristian in their behaviour.  Not your average sceptic or non-religious, but people addicted to alcohol, drugs, gambling, immoral behaviour, promiscuity, adultery, superstition, magic, or active atheism. Confronted with this kind of behaviour, sometimes pious and committed Christians tend to look down on such, or to challenged them in a direct manner.

This impulse is natural, but it may not the best to the greater interests of that person, the Gospel and ourselves.

When someone is a believer and lives in sin, the Holy Spirit does not stop fighting with this person’s conscience. Any call to repentance or exposition to God’s presence or message, immediately their souls feel the rebuke of the Spirit. But to someone who has never had a real faith, who never had a real experience of God, all confrontation could only provoke antagonism and rebellion instead of repentance, because they do not have the Holy Spirit within them (Psalm 51:3; Mark 14:72; Luke 5:8).

DO NOT PUSH TO OVER THE EDGE

It is true that God works on every human being from the outside over their spirits when someone is exposed to the truth of the Gospel of Jesus Christ, but since this is done only externally under a Prevenient Grace, the free will of the person, subjected to a corrupted and weaken human nature, still can be resistant to the encouragement of the Holy Spirit
(John 16:8; Revelation 30:20).

If we reproach a sinner about their bad behaviour in a challenging manner, as this person does not believe, three things can happen. Either that person will listen, the person will stop doing what he or she were doing but remain and unbeliever, or will rebel even more and take an aggressive response not only towards the one reproaching them, but also toward the reason of the reproach, in this case, the Gospel, which he or she will see as their enemy.
Taking into consideration the salvation of that person, the last two possible results are too drastic to risk a direct approach.

If a person converts as a consequence of our reproach, which will be unlikely; the mere stopping of that bad behaviour or the provoking of a rebelling attitude that could push them more into sinning just to demonstrate that they can, will not benefit anyone, but will only make things worse.

If we see someone trapped in sin, either by being enslaved to a vice, immoral behaviour or atheistic activity, etc; we should deal with that person conscious that their view of life is not the same as ours, and that a change cannot happen overnight. We cannot expect a bad tree to give good fruits. Unbelieving sinful people, will behave sinfully. It is to be expected, and they will not change anytime soon.

LOVE WINS OVER EVERYTHING

If we see someone drinking and we ask them to stop right then, telling them how bad they are; most probably they will get aggressive with us and drink more just to prove their point, and we end up pushing them more into decadence instead of helping them.
If that person stops drinking, we may have helped to eliminate the problem at the moment, but if that person does not convert, the vice will come back, or even if it does not, that person still will be lost due to their unconverted state.

When we approach a compulsive sinner, we should act prudently and with patience. We can start a conversation about the topic, try to understand why they do what they do, putting ourselves in their position as unbelievers to see things as they see it. Only then we can explain our point of view, not in an aggressive way, but only as our own point of view, respecting that person’s autonomy of decision; in the hope that they may see how virtue outweighs sin every time; and finally and most important, to explain them the Gospel of Salvation.

Things done in love and patience go further to good port, things done in antagonism and reproach, provoke outrage. And if we cannot contribute to the good of someone in word, then it is better to keep silent and demonstrate our testimony in practice, for them to see without being challenged.

It is the long term good of the sinner we need to keep in mind, not only ours or the moment.  But especially, not being the ones who pushed a sinner over the edge of perdition by causing them to rebel against Christ.

“Let your conversation be always full of grace, seasoned with salt, so that you may know how to answer everyone”
(Colossians 4:6)