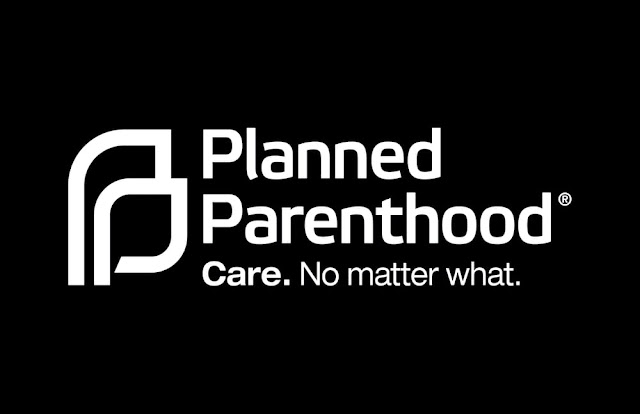 
Planned Parenthood was called prior to 1942, American Birth Control League, founded in 1921 by Margaret Louise Higgins, a nurse, who believed in Eugenics (Betterment of the human race by eliminating all “defective” humans) and that opened the first birth control centre in the United States and worked constantly to make the American legal system, accept birth control for the first time in a country largely Christian at the time.


Planned Parenthood has 600 clinics in the US alone, and many more affiliations around the world, all dedicated to the promotion of birth control and abortions. It is said that in the United States alone, it provides birth control treatment to more than 2.5 million people and performs more than 300,000 abortions annually.


Surprisingly enough Planned Parenthood, in its business of mass murdering millions of unborn children, collects astronomical economic aid from the US Federal government, tax free status, and donations that sum to millions of dollars every year; all TAX FREE.


Planned Parenthood has also been associated to famous people, either through economic and material donations or public endorsement. Among them are US President Lyndon Baines Johnson, Martin Luther King Jr, John Rockefeller III, Katharine Hepburn, Jane Fonda, Hilary Clinton, Ted Turner, Bill Gates and George Soros and family, among others. (1)


Christianity professes that all human life is SACRED, regardless of race, sex, age, belief or social status, born or unborn (Gn 9:6).


Christianity also believes that every human life has a purpose, and that NO HUMAN EVER, is born from an “accident”, but has been deliberately willed by God to come into existence (Mt 10:30; Acts 17:26).


As a consequence, every human life from the moment of conception, it is regarded as a full independent life, with legal rights and spiritual value by nature. Neither the parents, not the medical staff, no government, has the right to decide over the continuity of life of any human being, at any stage of existence, even before birth. Abortion, in any form and at any stage of life, is literal assassination, whether the legislation of a country acknowledges it or not.


The case of Planned Parenthood is even more sinister.


Not only its very origins are marked by a dark past, as in the person and work of its founder, Margaret Higgins,  who saw humanity as something that could be moulded at will through the systematic destruction of undesirables; but also by the allowance to move freely around the world without opposition, and the astronomical economic help and endorsement it receives from famous and influential people, leaving you wondering how far and deep has this culture of self-destruction gone into the collective mind of our society.


Planned Parenthood not only performs thousands of criminal abortions every month around the world, but it is also the main player in the approval of “nine months up to the time of birth” abortions in the US.  Planned Parenthood is cutting the heads off unborn children at the moment of birth, and disposing of the victim’s severed body, into common garbage containers as if at no moment the baby murdered, was a real human being.


Planned Parenthood dedicates itself to kill other human beings by the millions, and in the most gruesome ways. It is Satanic, because it does the work of Satan, destroying and perverting God’s creation.


No Christian must engage with Planned Parenthood in any way, neither in commerce, services or professionally, at all. This organization must be viewed and treated like any other criminal syndicate and its members, its executives as well as “on the field” workers, excommunicated from all churches, and incarcerated. It is also important to remember who are the ones financing them and boycott their business everywhere.