IF MARRIAGE WAS ALLOWED FOR THE PRIESTHOOD, WOULD ALL PRIESTS BE ALLOWED TO MARRY IN THE ROMAN CATHOLIC CHURCH? 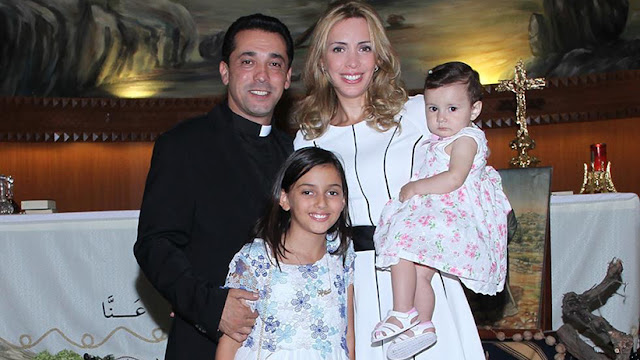 The original order of priests in the Christian Church was the equivalent of what today is known as Diocesan Priests.


According to the original status of Presbyters, they were always allowed to get married, even to the level of Bishops and even after ordination, but only once. Remarriage in case of the death of the spouse was not allowed (1Tim 3:2; Tito 1:6).


In today’s world however, the Roman Catholic Church has diocesan priests (Men ordained to serve in a particular diocese and subjected directly to the regional Bishop), as well as Friars and Monks, ordained as priests to cover the lack of diocesan presbyters and subjected in function not only to the Bishop of the diocese they serve in, but also to their Order’s Superior by vow, who in practice has the ultimate authority over the Friar or Monk, even over the Bishop.


Since friars priests are bound not only by the Priestly canonical legislation in the Roman Church, but also by the rules of the Order they belong to; they are subjected to irrevocable vows pertaining to their religious orders that cannot be broken and that have nothing to do with the priesthood.


If marriage was allowed ever in the Roman Catholic Church, this innovation would affect only and uniquely, to new oncoming Diocesan priests who were willing to marry before ordination and not to the friars or already ordained Diocesan Presbyters who had given a permanent vow of celibacy.