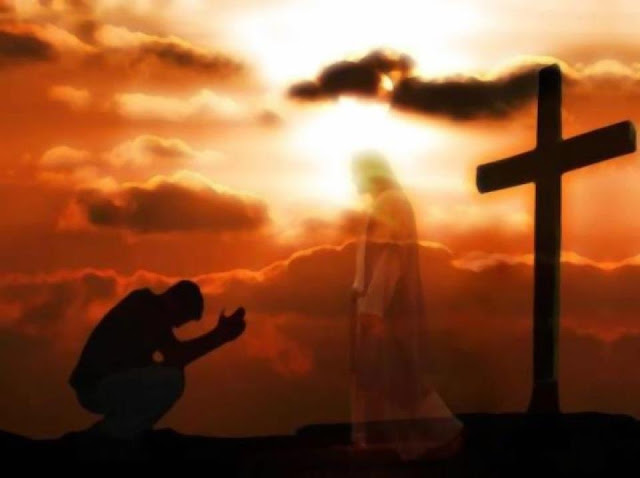 Translations vary in the way the words of Lord Jesus are presented in verse 14 of Chapter 14 of the Gospel of John.


Some translations, like the New Jerusalem version, or the New International Version translate the verse:


“You may ask ME for anything in my name, and I will do it.”


But other translations like the King James or the American Standard Version read:


“If ye shall ask anything in my name, that will I do.”


In the second reading, the expression “με” (Me), is not written, leaving the impression that Jesus was telling us to ask the Father in his Name (Jn 14:13); and not to Himself (Jesus). Furthermore, as the first expression in verse 13 does not contain that pronoun, it seems logical to some, that the translation that contains “Me” is a later interpolation, and that the original version would have been written without it; thus Lord Jesus would be teaching us to ask only the Father in his Name, and never to ask Him (Jesus) in his own Name.


This assumption, supported by some manuscripts from the time of Erasmus’s Textus Receptus (1516 CE), is used by some sects to affirm that prayer to Jesus Christ is forbidden in the Scripture.


However, in support of the manuscripts that did contain the pronoun “με” during the 16th century; the late discoveries of Papyrus 66 (125 CE), Papyrus 75 (220 CE), Codex Sinaiticus (330-360 CE), and Codex Vaticanus (300-325 CE) that do contain the word με (ME) in John 14:14, have proven that the word was part of the ancient texts, and was later removed by copyists who doubted the expression for being so unique.


John 14:14 is an express declaration by Jesus Christ, that prayers can be addressed to Him, as did St Stephen before martyrdom (Acts 7:59-60), Saul (Acts 9:4-5) and Ananias (Acts 9:10-16). It is an implicit proof text as well, of the divinity of Jesus, since prayers were only offered to God within their historical context.