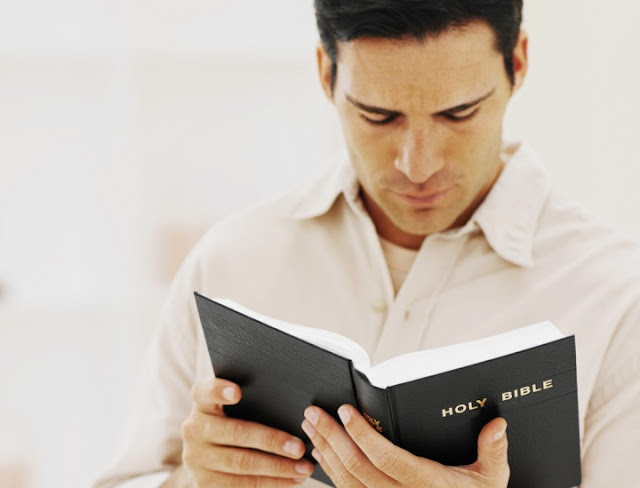 This is a list of basic hermeneutical norms for a correct biblical analysis.
All texts must be studied taking into account:

1 – ORIGINAL LANGUAGE
Texts lose force and meaning in translation. The original language in which the text was written should be taken in consideration to capture the intended meaning of the writer.
2 – ORIGINAL GRAMMAR AND GENRE
The grammar in the original language should be observed to discern the proper sense of an expression, phrase or paragraph. Modern translations sometimes do not reflect the original grammar of the text.

Also the Genre and Style of the text should be taken into account, whether is a poem, a narrative, a chronicle, etc.
3 – HISTORICAL BACKGROUND
In what period of history was the text written Date, place and circumstances will determine the proper perspective of the text.
4 – AUTHOR
Even if the author’s name is not revealed, it is important to identify who is the author and when he is speaking. This will provide a plateau from where we can place every character within the text.
5 – AUDIENCE
To whom is the writing directed to. If the audience is named and specific, like in the epistles, or it is generic and open like in the writings of the Old Testament.
6 – THEME
Why was the writing made. What motivated the author to make the script.
Sometimes the theme is not explicit, and it is necessary to read the context of the passage to find it. Before and after of the text we are studying.
7 – DARK PASSAGES MUST BE INTERPRET AT THE LIGHT
OF CLEARER DOCTRINES
As scripture is linear and not circular, especially in the New Testament, some paragraphs are not explicit or clear. In cases like this, the meaning of the dark passages must be interpreted under the light of clearer and explicit passages. The dark passages should be placed within the bigger scope of explicit passages, unless there is a good reason for not doing so.
8 – LITERAL MEANING
Scripture should be taken as it is expressed, and not assume secret or allegorical meanings in the texts.
Allegorical meanings can only be attributed to passages where the Scripture itself allows it, like in Old Testament Messianic prophecies mentioned in the New Testament.
9 – UNITY
We must keep in mind that the Bible is a unity in revelation. Every section of it, it is part of a bigger frame, and therefore, a coherence of interpretation must be maintained in all its parts.
10 – TRADITION
As the Scripture is linear and not circular in its development, it will be necessary sometimes to take into consideration the historical information and interpretation of the passages and doctrines we are studying, as they were understood and interpreted by the first Christians as they lived closer to the apostolic era and had a fresher and more reliable understanding than modern man about the sense of the Scripture, especially the New Testament.
Omar Flores.