THE ATONEMENT THEORIES AND THE CROSS 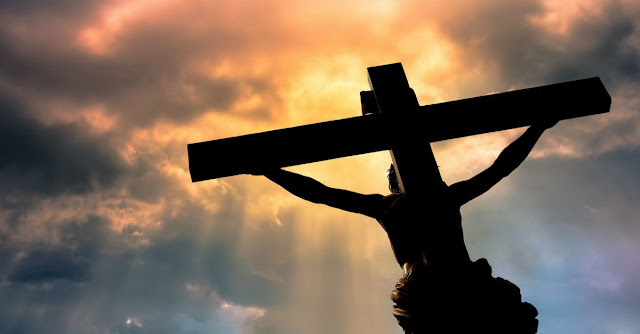 Through history, Christian theology has tried to identify several approaches and conceptions of the Atonement of Christ as distinct from one another. Theologians have put forward theories apparently distinct from one another, have giving them names like Ransom, Recapitulation, Moral Influence, Satisfaction and other names as they appeared in history, from the early centuries to the modern era.


WHY ARE THEY CONSIDERED DISTINCT FROM ONE ANOTHER


Theologians have made these distinctions according to the manner the Atonement was explained at different times in history.


That way, for example, the Ransom theory, where Jesus ransomed humans from eternal death, is assigned to the early Church Fathers; while the more medieval Satisfaction theory is assigned to Saint Anselm of Canterbury and so on.


ARE THEY REALLY DIFFERENT FROM ONE ANOTHER?


Even though these different ways to explain the Atonement were presented by different people at different times in history, looking at them in perspective it can be seen that they are not essentially different from each other, but only different aspects of the One and Only Atonement Jesus offered on the Cross.


THE ATONEMENT AS IT IS


It is the reconciliation between Humanity and its Creator through the Sacrifice of Jesus of Nazareth on the Cross.


This Sacrifice has different aspects as it happened:


IT WAS A RANSOM, from Physical and Eternal Condemnation.


IT WAS A SATISFACTORY SACRIFE, as payment on behalf of all Humanity for the punishment due for their sins.


IT WAS SUBSTITUTORY, as it was offered on behalf of all Humanity, passed, present and future.


IT WAS MORAL, as Jesus taught the way to live a perfect righteous life, in holiness, according to God’s Will.


IT WAS RECAPITULATING, by attaining the restauration of Humanity and all material Creation to its former Glory and more.


This and more was achieved at the Cross when the Son of God gave his life in representation and for the benefit of all humanity; one and single act of Atonement, offered by the Son to the Father, as supreme creator and judge, who in his mercy and love made all this possible for our salvation.