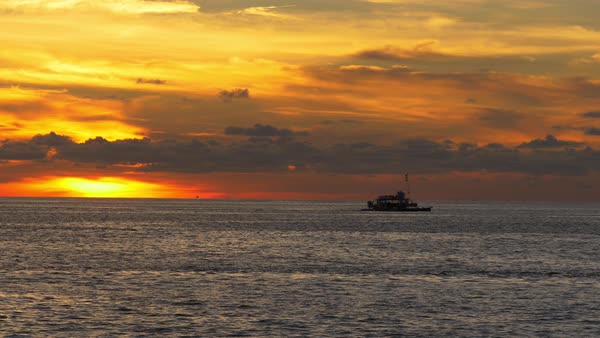 The Sun is a star, like millions of others in space that is made up of burning plasma as a result of internal nuclear combustion.  It is said to consume 600 million tons of hydrogen, or 4 million tons of matter per second.


Air is composed of many gases, mainly of Nitrogen (78%), Oxygen (21%), Carbon Dioxide (0.04%), and others, from which only Oxygen is consume by our bodies during the breathing process.


Oceans are massive bodies of water, accumulated and contained within holes in the Earth’s crust, allegedly by gravity.


Even though scientists sustain that all of the Sun’s energy eventually will be consumed; nevertheless this star has been burning unceasingly from the beginning of humanity to our own times, making life possible.


The Oxygen we consume from the air is a particular two molecule type called Dioxygen (02). If the oxygen we breathe would carry one more molecule, it would become Ozone, and be poisonous for us. If it had one molecule less, it would become Radical (0) and also be toxic.


If something, whatever we may do, or happen from an external source, would alter the gravity or whatever force holds the oceans in place, these would flood the whole planet.


WHATEVER makes the Sun burn continually, the air to contain Dioxygen, and the Ocean waters to be in place, is making possible life on Earth. Depletion of plasma in the Sun, alteration of a single particle in the air’s oxygen, and a simple alteration of gravitational forces; would destroy all forms of life on this planet of ours.


Whatever forces are in play to make these things to continue running to this close precision and tireless timing, cannot be a simple product of chance, but it seems to obey a premeditated intention to make life possible on this single planet among millions of others in the universe.


For this reason the Bible said:


“Which of all these does not know that the hand of the Yahweh has done this?  In his hand is the life of every creature and the breath of all mankind.”


“I was there when he set the limits of the seas, so they would not spread beyond their boundaries.”


“For since the creation of the world God’s invisible qualities—his eternal power and divine nature—have been clearly seen, being understood from what has been made…”